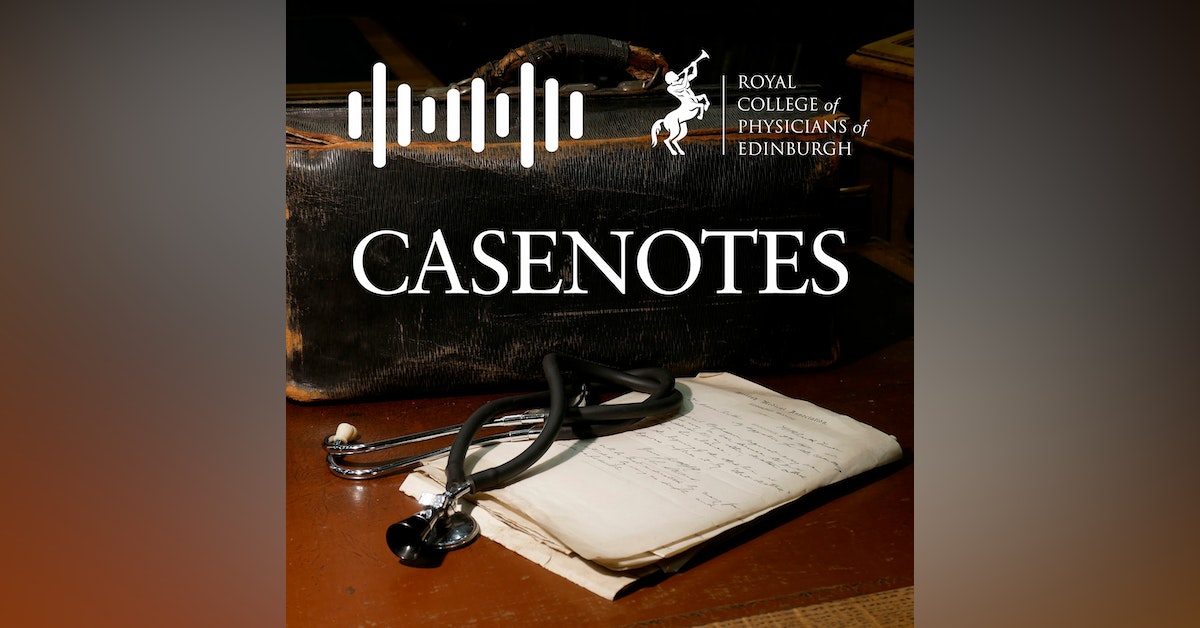 Considers continuity and change in the attitudes and advice given by doctors between 1500 and 1700 regarding the plague.

The plague was one of early modern Europe’s most deadly and feared diseases. At the forefront of developing public health campaigns in the face of epidemics, from the 14th century onwards, were the doctors who advised on the prevention and treatment of the disease.

This talk considers continuity and change in the attitudes and advice given by doctors between 1500 and 1700. In particular, it sets theories, as reflected in written texts, alongside the information we have about the realities of treatment. In the context of the latter, attention is paid to the material culture of public health for the plague, including occupational clothing and the iconic plague doctor costume. 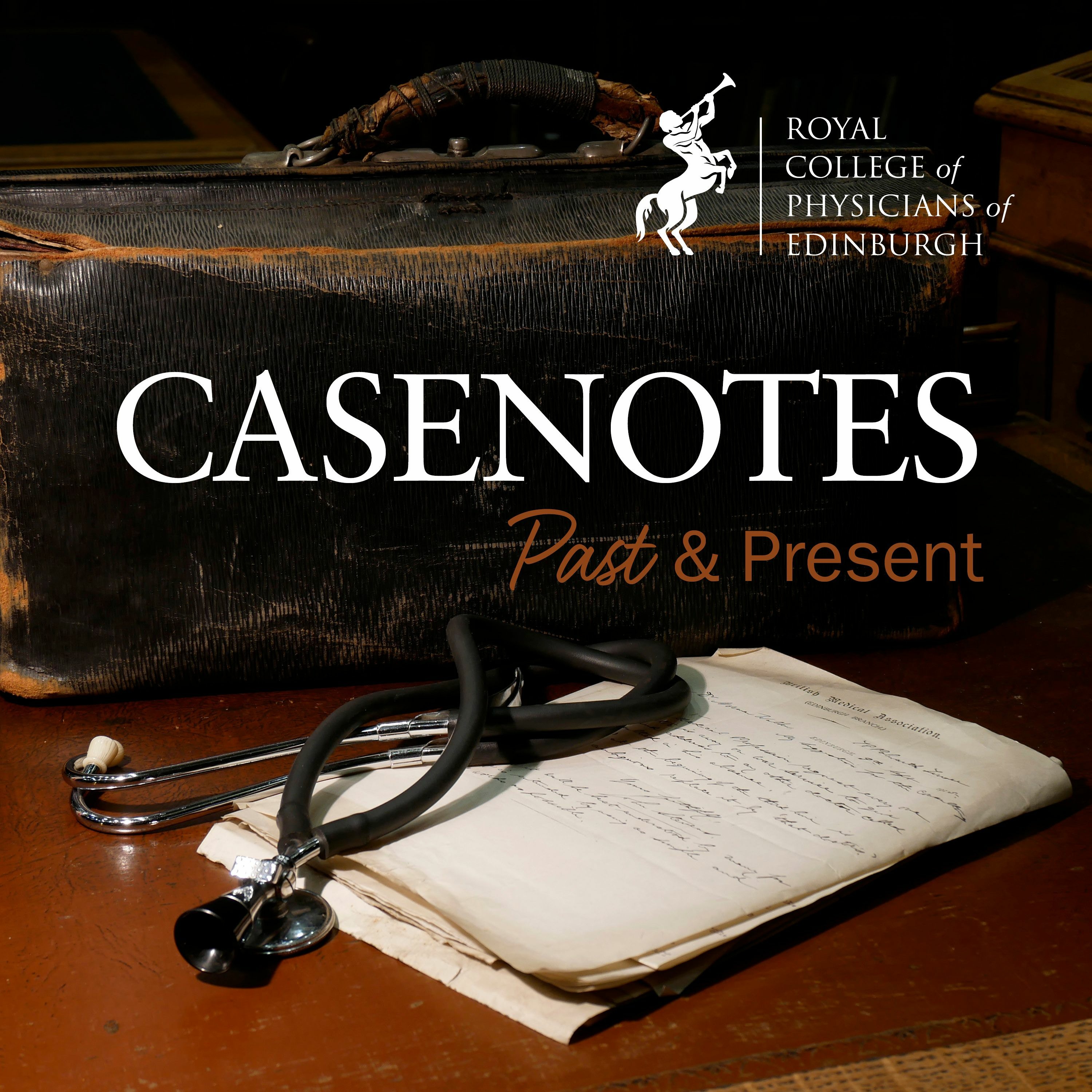 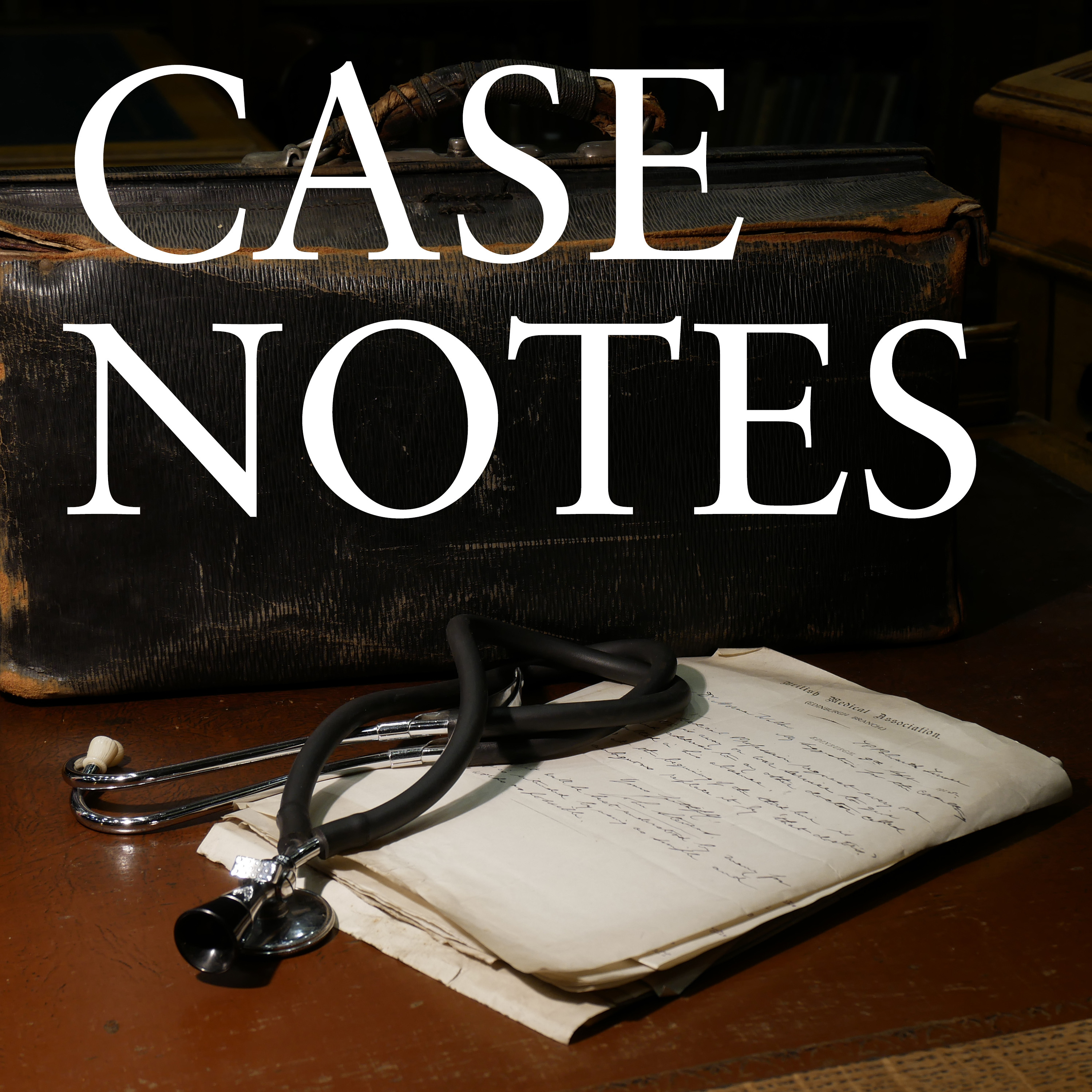